History of our company

THE HISTORY OF OUR COMPANY

On 16 February 1996 Stanisław Brewczyński started the company called Transport Ciężarowy BeTeCe (the BeTeCe Truck Transport). The abbrevation which later became the company’s logo comes from the full name of the company – Brewczyński Transport Ciężarowy.
While running the business Stanisław kept buying new vehicles over the years to enlarge his fleet, to adjust to the market and more than anything – to adjust to the clients’ needs.
Since the very beginning the company has dealt with the international transport.

Aside from running the company, Stanisław was also passionate about parachuting. He was a very active and ambitious person. He wasn’t satisfied with small successes, both in his life and on the landing. 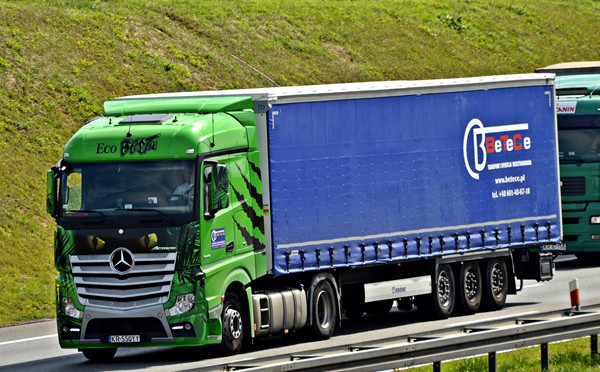 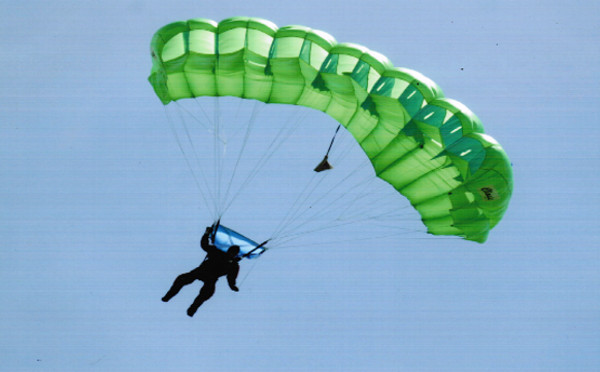 He treated his biggest passion – the parachuting – very seriously. He jumped for the first time in August 1982 on the landing of the Krakow Aeroclub in Pobiednik Wielki. In total he jumped 2500 times. He participated in the contests multiple times, first as the representative of the Krakow Aeroclub, later as the representative of the Kielce Aeroclub. He was also a representative of the Krakow Branch of the Polish Parachute Association.
He visited: Germany, Austria, Italy, Dubai and Slovakia and he brought from there medals and cups won in the accuracy landing contests.
He loved the contests’ emotions and the taste of winning. He was the motor for his whole parachuting team with which he achieved many successes in the local and international contests.
On 23 February 2012 Stanisław Brewczyński’s passion ended his life, but he will stay in our memories forever.
The BeTeCe Company is still run by his wife, Barbara Brewczyńska, together with the whole team of employees which were a part of it almost from the very beginning.